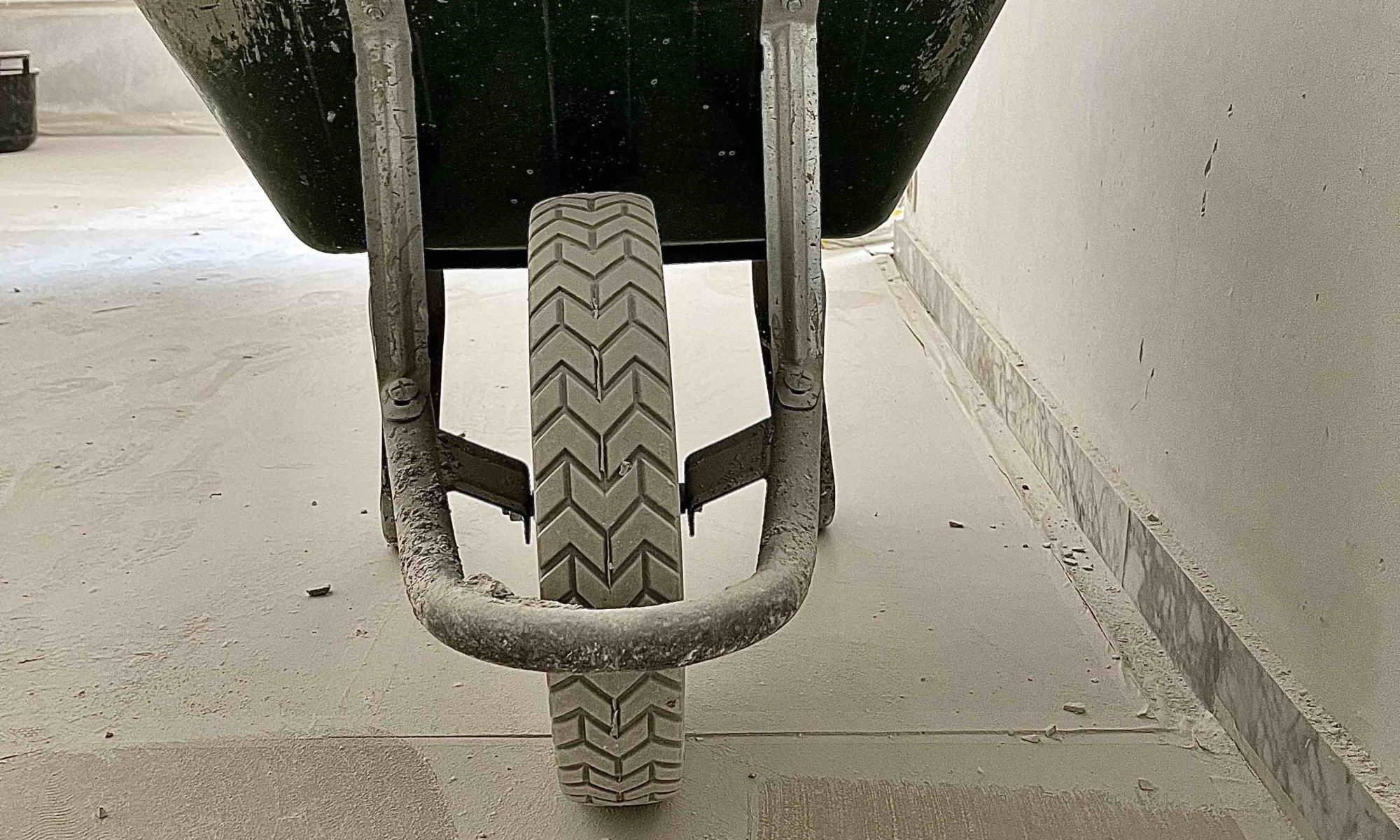 Having had a foothold in Nice since 2016 and my Colmar workshop having become a little cramped, it had become relevant to plan the transfer of it to the surroundings of Nice.

As part of this research, the chance of my peregrinations led me at the end of 2020 to a city that I did not particularly like, finding it a little asleep: Menton.
With its beneficial climate, its ficus trees as tall as buildings, its old town with building facades in all shades of yellow and red ocher, the scent of herbs, the Tyrian rose of bubbling bougainvillea, the purple wisteria that bloom all year round, a lizard that will hide under a stone, the smile of a passer-by, the Salve Regina played by the four bells of the Basilica of Saint-Michel: Menton no longer slept, but began to stretch lasciviously and revealed to me one of its charms:
A hotel dating from 1860 with three floors on the ground floor “hanging” on the mountain as indicated by the etymology of Garavan, the name of the district which adjoins the old town.
The neoclassical hotel was converted into apartments in 1936.
It was in the veranda on the ground floor, which had been converted into apartments, that an apartment for sale was located.
A Belle-Epoque atmosphere, its proportions, the height of its ceilings, the calm, the view of Italy which is twenty minutes away on foot, a je ne sais quoi of extra soul, its light and its shadows, everything this seduced me on the first visit
Not insignificant detail, one of the former owners was a friend of Gustave Klimt. My imagination couldn’t help but imagine that his “Kiss” may have been hanging on the picture rails there.
All these elements, real or fantasized, made that I was able to project myself there to make it the place where I will install my new workshop and, although impatient, I embarked on renovations that will take place. ‘will be completed in October 2021. 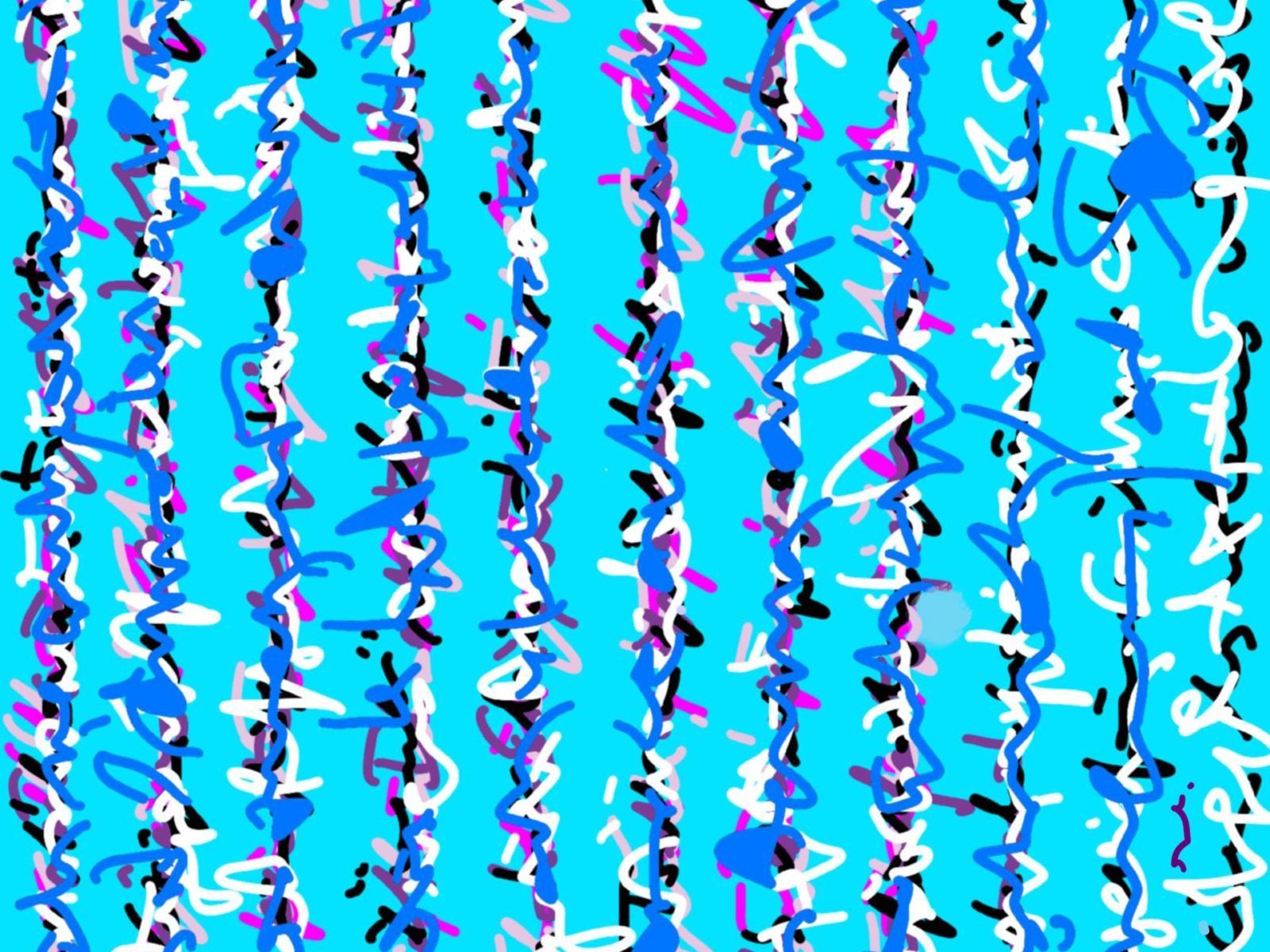 The palimpsest is a parchment that is reused several times, that is to say that old texts have been erased and then a new text has been entered and this several times.
The old erased texts nevertheless let appear some traces, which gives an impression of superimposition of writings.

The superimposed writings lose their sign values referring to a meaning but take on a uniquely expressive and emotional value thanks to the strength of the line and the contrast of the colors.