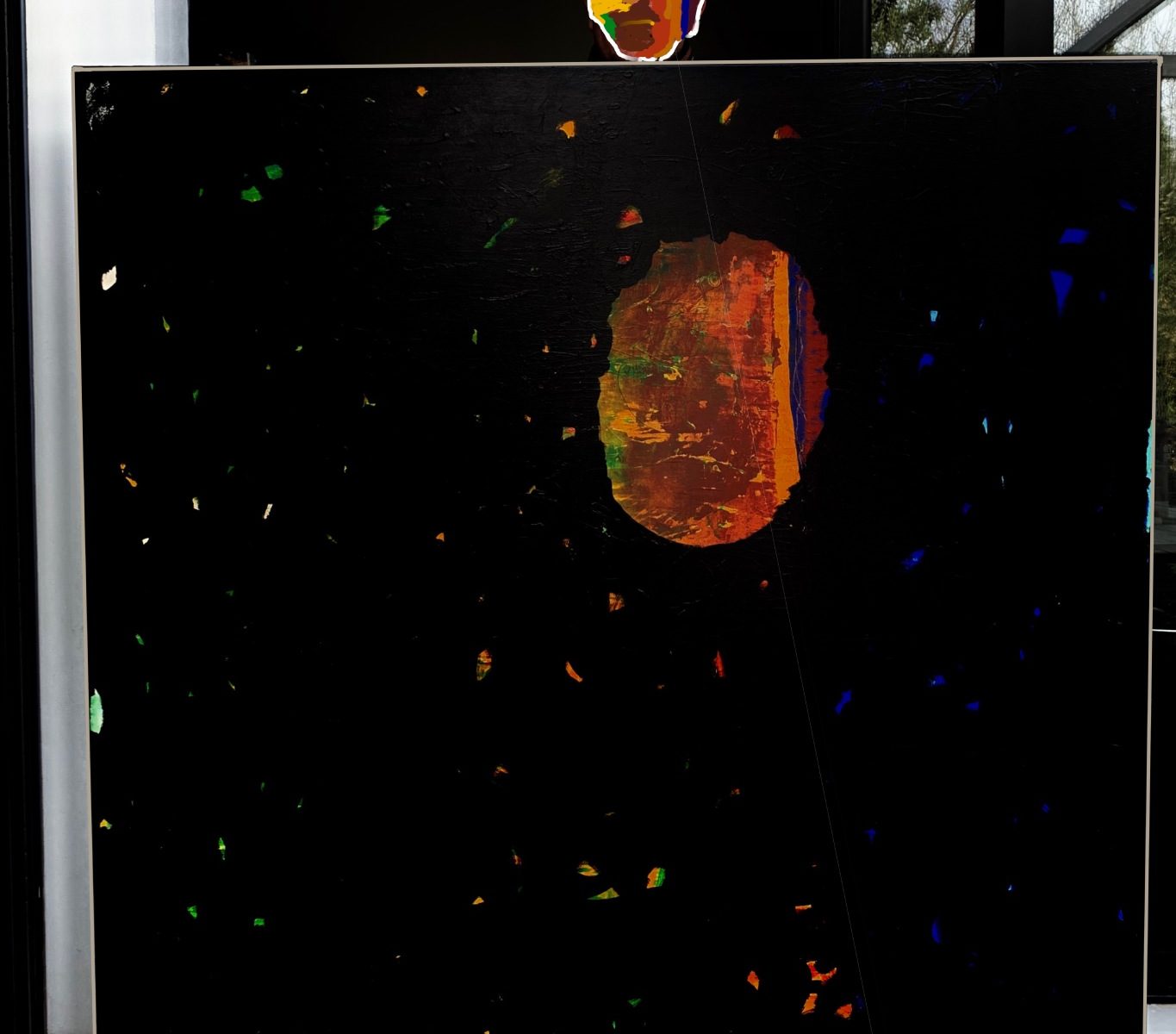 “Abstract art includes so many different ideas and interpretations that the so-called” abstract “painter tends either to reject this title or to wear it as the imposed costume of the condemned. […] If it is the abstract term as a pure creation of an independent “object” (Arp, Kandinsky, Mondrian) and which they themselves have aptly named “concrete”. […] If it is the term “abstract” as the rise of the unconscious (surrealism). The young school of French painting called “abstract” does not seem to me to respond to these different meanings of the term. But, If it is to open the external reality of things to let perceive the inner world that is hidden there. If it is a question of exposing, by means of authentically plastic means, the spiritual equivalents of the external world and of a more interior world and rendering these correspondences intelligible by transposition and transmutation. [….] Fear-be, then, the term “abstract” would correspond to more reality with respect to them. ” 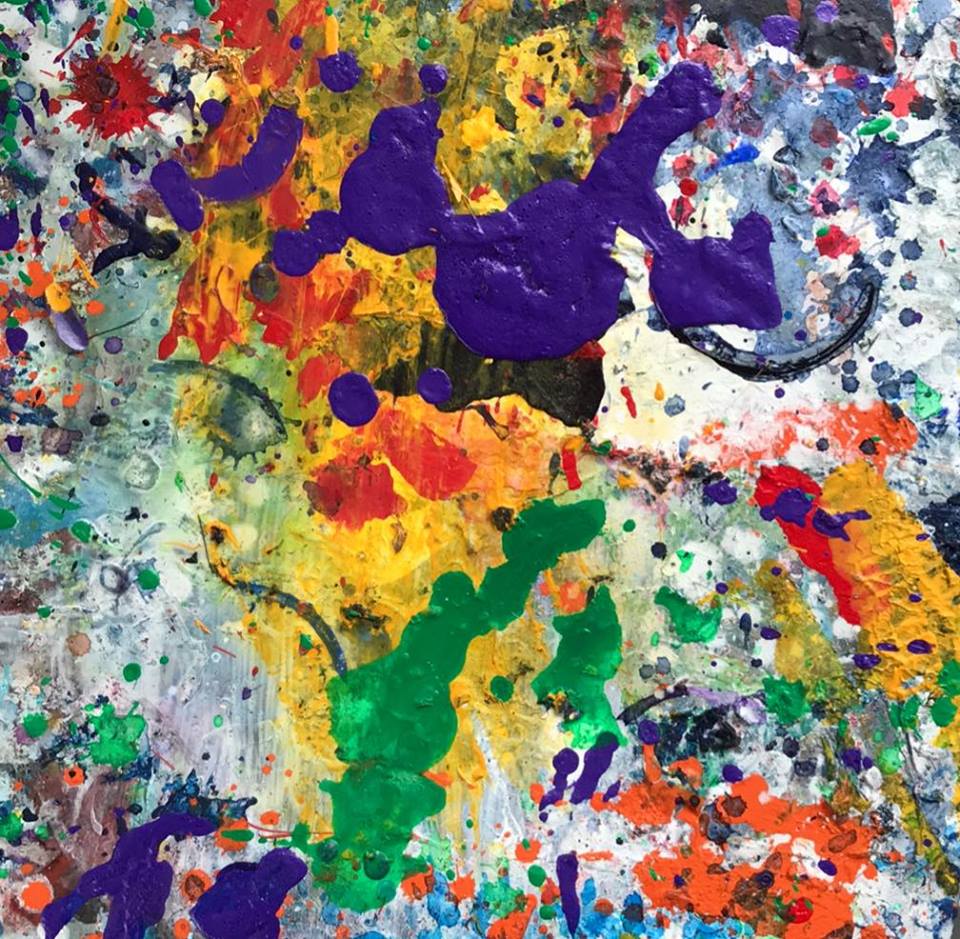 DO YOU KNOW THIS ABSTRACT ART PRECURSOR ALEXANDER COZENS BORN IN SAINT-PETERSBURG IN 1717, DEATH IN LONDON IN 1786. He composes landscapes by invention of spots. “The stain is not a drawing but an assemblage of accidental forms, from which one can make a drawing. ” He was influenced by the ideas of Leonardo da Vinci who recommends that artists seek inspiration from stains on old walls.