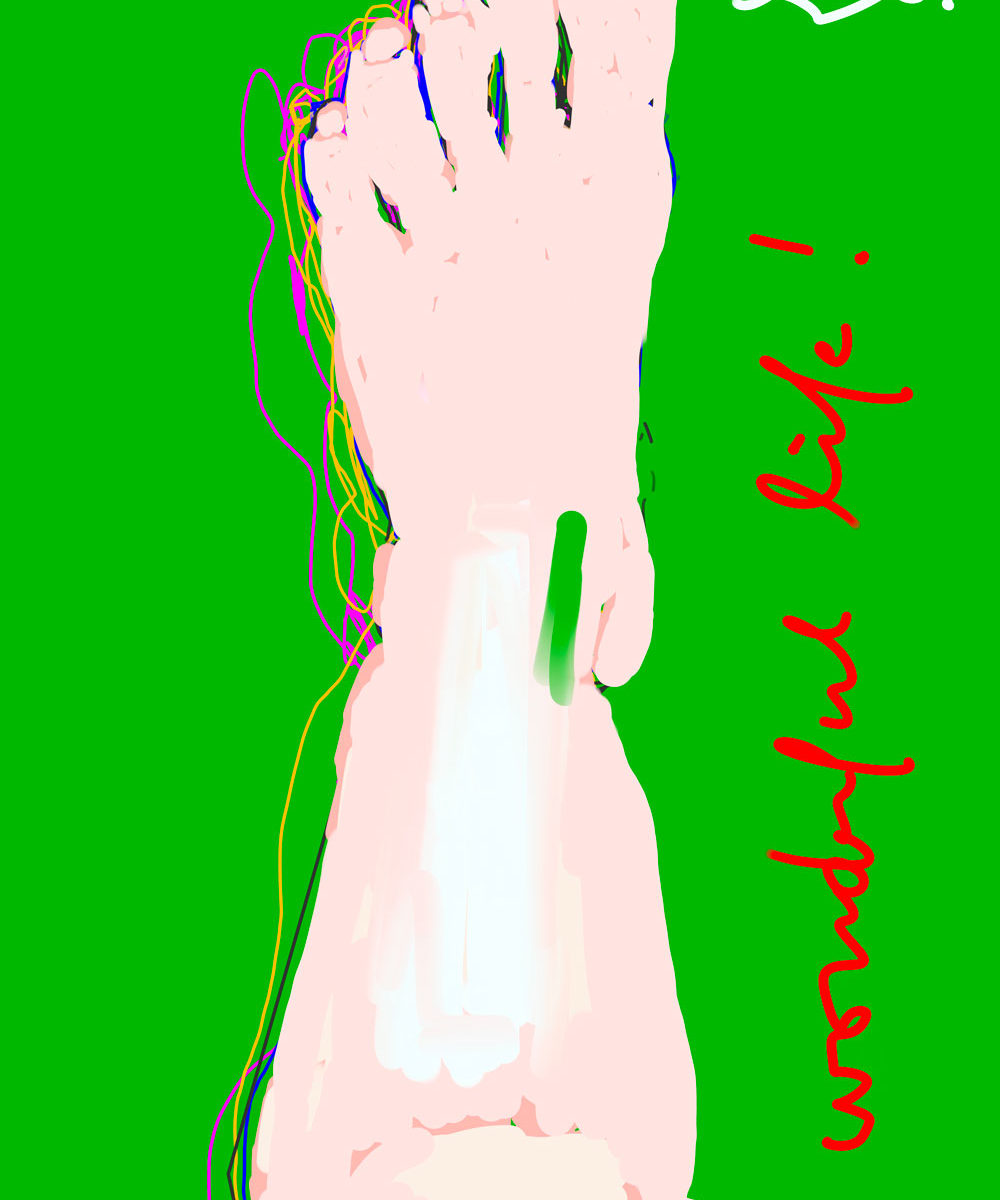 “The physicist holds his world for real, he attributes the deletions, additions, irregularities and accentuations of the other versions to the imperfections of the perception, to the emergencies of the practice or to the poetic license.

The phenomenalist holds the world of perception as fundamental, and the deletions, abstractions, simplifications and distortions of other versions result from scientific, practical or artistic interests.

For the man in the street, the versions of science, art, and perception, deviate from the familiar and convenient world he has built of odds and ends with pieces of scientific tradition and artistic and where he struggles for his own survival.

Most often, it is this world that is considered real; because reality in a world, like realism in a painting, is largely a matter of habit.